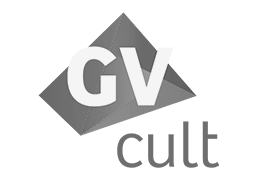 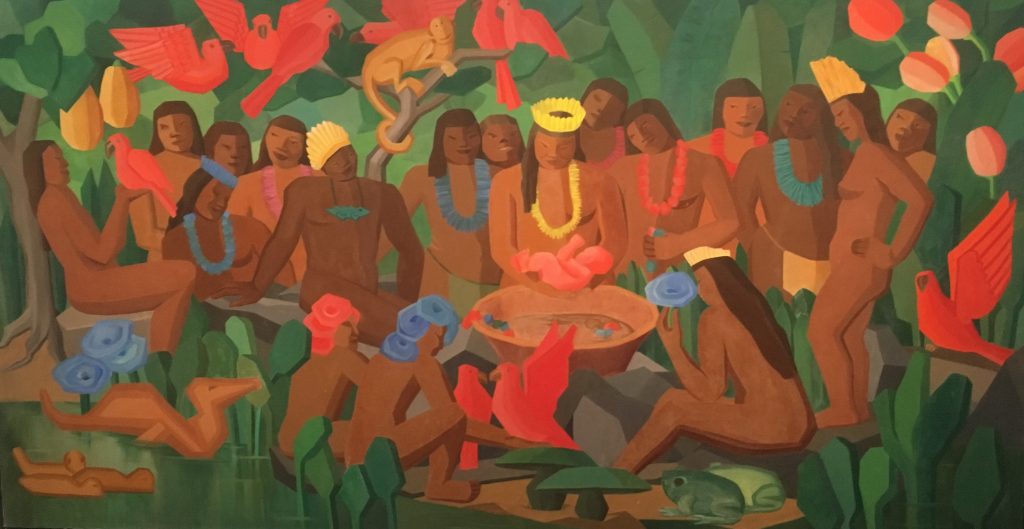 In this text, I would like to introduce some important issues of the Brazilian society, in politics, economics and cultural life. With this goal, this textis structured in order to provide basic information and some dates about the country, divided in the classical terms of History: first, the Colony times; second, the Empire ages; and third, the Republic period.

As all countries in the America continent, with almost two centuries of independence, the Brazilian roots are linked to the West Europe capitalist expansion, in the Modern Era, between the Fifteenth and the Eighteenth centuries. The lazy process of the transition to the commercial Capitalism production system has assisted to an important moment of flourishment during the Big Navigations.

The Portuguese people, a little kingdom in the Iberian Peninsula, unified since the twelve century, was one of the pioneers in this quest for new lands. After the arrival in India, crossing the seas that surround the African continent, the Portuguese discovered Brazil's territory in the year of fifteen hundred.

Pedro Álvares Cabral is considered the official discoverer of the country. One of his assistant, Pero Vaz de Caminha, is responsible for a letter that is its first testament, describing the impressions of the wild land and its aborigines.In this document, we can see the first mass prayed in the new lands, with many aborigines around the cross, as well as it is possible to wonder a map of the land, that would be painted twenty years after the discovery.

For three centuries, Brazil was a Portuguese colony, a big domain based on the African slavery work and on the large extension of the plantation.The sugar cane from the northeast and the gold found in Minas Gerais, the two big richness of the time, were systematically exported.

The anthropologist Gilberto Freyre wrote one of the best known and most controversial work about this period.His book "Masters and Slaves" dates from 1933 and proposes a reconstruction of intimate family life from the colonial period.Here he devotes himself to showing the importance of polygamous relationships between whites, blacks and indigenous, especially between the owners of sugar mills in the North East of Brazil and their slaves of African origin.

In contrast to the colonial experiences of Spain, England and France, Freyre argued that the Portuguese were themselves of mixed race at the time of the Discoveries, standing between North Africa and the rest of Europe. Showing flexibility and adaptability, the Portuguese intermingled with blacks and indigenous and produced a new and original culture in the tropics.

In an image from Freyre's masterpiece, it is possible to observe the architecture where whites and blacks used to live at that time. According to the anthropologist, the tropical man was a product of the miscegenation. He was not any more Portuguese, either African or Aboriginal. He was a Brazilian, a new people and a different culture.

After three centuries of colonization, the process of independence started with the decadence of Portugal. In Europe, the Portuguese were weak and progressively dependent on the English market. It enhanced after Napoleonic invasions of Iberian Peninsula, a historical fact that has profoundly and directly affected Brazil.

In 1808,Portugal king's scape to Brazil. In 1822, after some fights against the Portuguese, Brazilian independence declaration from Portugal was announced by the son of the king.During the Empire Era, the two big challenges of the Brazil elite were: 1. how is possible to build a civilization in the tropics? and 2.how do we construct a nation with a mixed people?

Brazilian imperial elite pleases to copy foreign habits and tastes, mainly those coming from Europe, because of its colonial past.In cultural field, France has had a wider influence. It influenced over language, food habits and fashion, exporting to Brazil its codes and rules for so called civilized and modern social behavior.

A like for French things has been cultivated since colonial times, and it was intensified throughout nineteenth century. French influence did not lessen in political matters.So, France has been a model to form institutions for the newborn Brazilian republic.

But besides politics and culture, it was for the specific field of arts and literature that French has marked Brazilian imperial period.Since the arrival of the Artistic Mission in eighteen sixteen, invited by the king John The Sixth, painters like Debret depicted local sights and taught fine art techniques on tropical soil.

At the same time, Brazilian noble youngsters with artistic and literary tendencies were sent to Europe to know current literature schools and movements, such as Romantism, Realism and Naturalism, in order to introduce them in Brazil.

In the long run of nineteenth century, French influence over Brazil would be recognized as capable to mold the current monarchy and the republic to come through its cultural and civilization values.Even a specific period in Brazilian history is remembered by its French name:the golden years between the end of nineteenth and the beginning of tweenth century are known as the Belle-Époque.

France's central role as an inspiring model for the elite in Brazilian history does not prevent, however, to acknowledge other important cultural sources. The Italian opera is the example of a dramatic musical style to influence the making of theatres in the capital of imperial Brazil, Rio de Janeiro, along the second half of nineteenth century.

According again to anthropologist Gilberto Freyre, despite Brazilian nineteenth century has been marked by a growing acceptance of European models that to some extent denied the Portuguese root, the former colonizer still had tremendous influence over the country in lesser noticed aspects, such as architecture, food habits and folklore.

Among the European sources, England deserves a standout position, because Portugal grew economically and financially dependent on it, with consequences for the whole trade movement in the Atlantic.English presence increased after the Industrial Revolution, in late eighteenth century.

In general terms, England got its mark over Brazilian history through commerce, which dates back to early nineteenth century when it accomplished to break the Portuguese monopoly over business in ports and harbors along Brazilian coast.From them on, England imported more and more of Brazilian raw materials, such as cotton, for its own factories.In return, it sold more and more of its industrialized products.

The initially weak consumption of British manufactured products has made slave work to be seen as an obstacle to development of the national productive forces, along the nineteenth century. Pressure against slave work became stronger after eigtheen fifty, since some new laws gradually introduced and stimulated free work force.

A significant part of this has been recruited amongst new European immigrants – from Germany, Italy, Spain and Japan, for example –, whose major part was sent to farming in the South. Economy's new dynamics was up to the English, who founded banks, increased commerce, built railroads and did other investments.

Brazilian Emperor ended the slaver system in the year of eighteen, eighty eight. Besides Cuba, Brazil was the last country to abolish the slavery in the world.

As an effect, within the crisis of the social structure, the politic regime suffered the opposition of the new currents of thought, as the positivism. After a big campaign promoted by the press, by the urban classes and by the sectors of the civil and military society, the Republic was proclaimed in November fifteen of eighteen, eighty nine.

The Brazilian republic flag was created at that time, with this layout of rectangles, circles and lozenges. The green symbolizes the forest and the yellow, the gold. The blue represents the Brazilian sky and its stars. The slogan – order and progress – written in the middle, was extracted from the positivism doctrine.